This essay attempts to illuminate the traditio-historical background of dream and riddle interpretation in Gen 40 f.; Dan 2; 5 and offer reflections on the literary and theological function of this divinatory practice within the micro- and macro-context of the above Hebrew Bible / Old Testament narratives.

In the Acts of the Apostles, narratives of visionary experiences occur strikingly frequently and in manifold forms. Within the framework of the overall composition, they have a signal effect and the function of legitimizing significant turning points in the course of events. With regard to visions attributed to Paul, the present article asks for their particular contribution to the characterization of the visionary himself. Content-related as well as formal aspects are intertwined, in particular when it comes to presenting Paul as a prophetic character.
Αναρτήθηκε από Tsalampouni Ekaterini στις 12:43 μ.μ. Δεν υπάρχουν σχόλια:

Determining the original order of the text of Pesikta de-Rav Kahana has plagued scholars since its discovery and reconstruction. This question is not merely technical; rather, it relates to the very essence of the work. The fact that multiple full and partial textual witnesses of the Pesikta have been discovered has not brought this question to its resolution, for these witnesses present the Pesikta in three significantly different orders. This article analyses the textual evidence supporting the order of the text found in these three different versions of the Pesikta. The article also takes into consideration the conceptual consequences of these findings on the nature and essence of the Pesikta. The article concludes by arguing in favour of the order found in one of these versions and with an explanation of the processes that led to the creation of the other two orders.

Barak S. Cohen, "Citation formulae in the Babylonian Talmud: from transmission to authoritative traditions," 24-44
Scholars have generally viewed the citation formula ‘thus R. X said’ (over 200 appearances) as identical to the more typical formulae used to quote Amoraic statements. In contrast I argue that this particular citation formula differs from the more typical formula in that it is used only when there is an attempt to establish a Halakhic norm, especially when it contradicts alternative traditions. I will further argue that late Babylonian Amoraim use this formula to quote an earlier authoritative source whereas earlier Amoraim use it to quote a sage with whom they had contact. These findings testify to a trend among later Amoraim to issue Halakhic rulings based on the authority of dominant figures from earlier generations and contribute to our understanding of how Halakhic decisions were formulated to accord with particularly prominent rabbis in talmudic Babylonia.

Shaul Shaked, Rivka Elitzur-Leiman, "An Aramaic Amulet for Winning a Case in a Court of Law," 1-16 (abstract)

The Jeremiah LXX selectively employs the term ψευδοπροφήτης in nine instances within the four conflict pericopes of Jer 33-36 (MT 26-29) and one oracle (6:13-15). Scholars struggle to explain the reason for this selective use in light of the vast number of instances in which the LXX presents a false prophet with the common term προφήτης. This article argues that by selectively employing ψευδοπροφήτης in these passages, the translator links the false prophets of the conflict pericopes (Jer 33-36 [MT 26-29]) with the condemnation of false prophets in Jer 6:13-15 for trivially responding to the destruction of the Lord’s people. This concern with the false prophets’ response unifies these five pericopes and distinguishes them from the broader condemnation of false prophets in Jeremiah LXX. This selective use of ψευδοπροφήτης fits within the broader theological concern of Jeremiah LXX over the destruction of Jerusalem.

Tony W. Cartledge, "The Use, Misuse, and Abuse of Archaeology in the Media," 19–28
Media providers make use of archaeological finds for commercial, political, or religious purposes. Commercial users report or interpret finds in order to promote tourism at biblical/historical sites or to attract readers. These sometimes over-hype or misunderstand new finds but generally remain true to the archaeologists’ reports or interviews. Academic and some religious media tend to report stories responsibly. Unfortunately, many popular religion-based sites exaggerate and misuse archaeological finds, drawing unwarranted conclusions to promote Israeli nationalism and Zionist expansion into the West Bank, or to claim “proof” of biblical stories in support of fundamentalist Christian interpretations of scripture. This article reviews specific examples of such use in recent years and bemoans the rise of “fake news” in the reporting of archaeology. 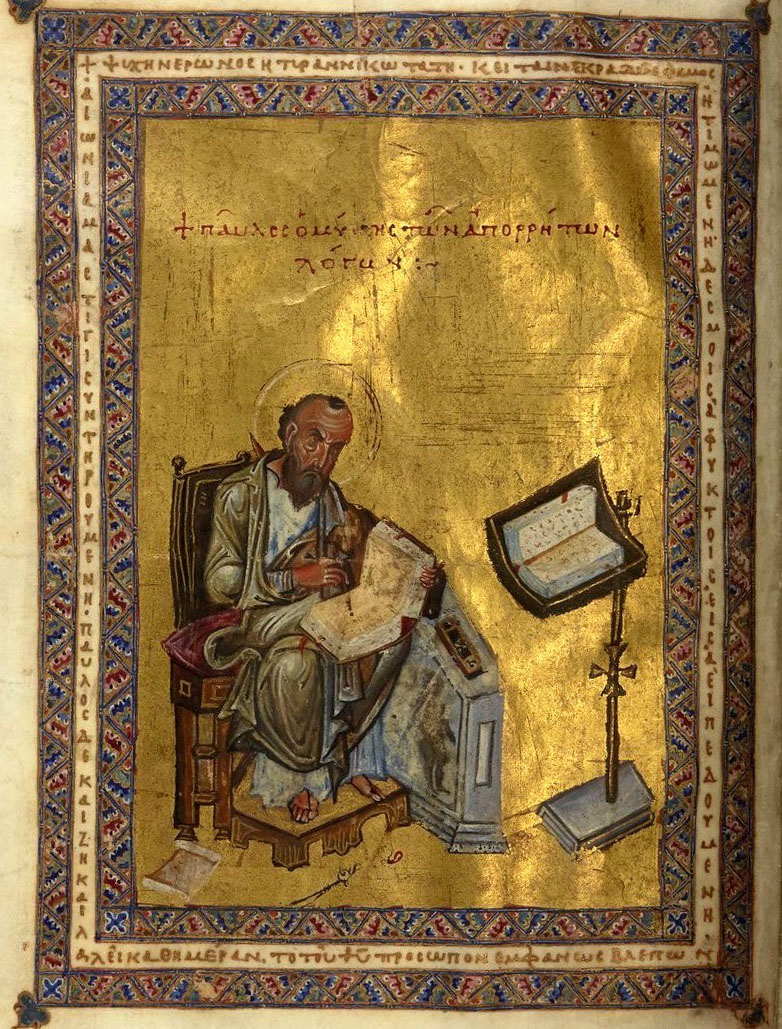