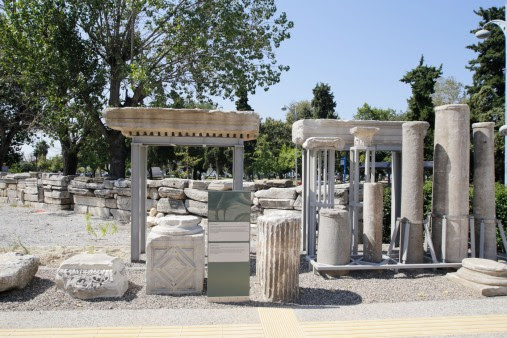 Memory in Stone
This open-air exhibition presents antiquities in stone from Thessaloniki and Macedonia. Most of them date from the 1st to the 7th c. AD, but later monuments are also included.
Many of the funerary monuments and architectural members on display here were re-used already in ancient times in order to cover ongoing needs at times. In this way, these monuments in stone were transformed from carriers of a previous memory into utilitarian objects involved into new human experiences, becoming monuments of oblivion.
This museum exhibition attempts to remind us that Archaeology can gather only few bits and pieces, scattered stones of a collective memory from the legacy that is our past.

Aloo O. Mojola, "The Old Testament or Hebrew Bible in Africa: Challenges and prospects for interpretation and translation" 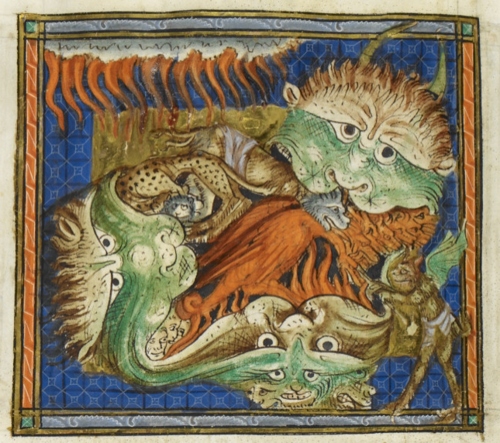 Visions of the Apocalypse: A Heavenly Choir or a Lake of Fire? 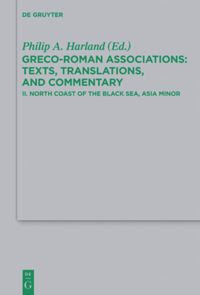 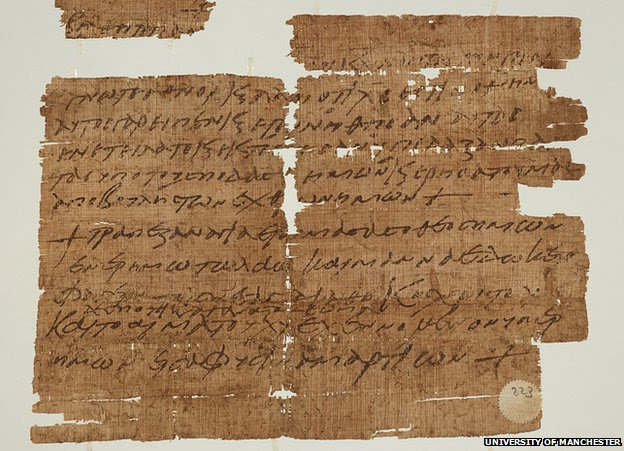 Call for Papers: Singles and the Single Life in the Roman and Later Roman World Academia Belgica, Rome, 28–30 June 2015

Call for Papers:
Singles and the Single Life in the Roman and Later Roman World
Academia Belgica, Rome, 28–30 June 2015

Singleness is not only a new and rapidly increasing lifestyle of the present day. It has also become a fashionable field of research in social history. During a series of sessions at the European Social Science History Conference (Glasgow, 2012), questions were raised about the structural and cultural particularities of ‘single life’ in cities. A conference at the University of Antwerp (Singles in the Cities of North-West Europe, c. 1000–2000) in March 2013 further expanded upon the insights from the Glasgow conference.
In this new field of research the silence of ancient historians is striking. This may be partly explained by the lack of demographical data: there are virtually no statistics or censuses to indicate how many men or women were single in the towns and villages of the Roman Empire. But far more problematic is the definition of singleness. In a society which did not yet know the Christian concept of marriage, in an environment where both the contracting of a marriage and divorce were quick and easy, the lines between married and unmarried were somewhat vague. This may explain why there is no proper or much-used Latin or ancient Greek word to denote the status of a bachelor or spinster. We might even raise the question whether singleness for the ancient period could possible be defined as being unmarried. But even without the criterion of marriage, other approaches towards singleness in antiquity are possible.

Since this is the first ever conference on the theme, and with the aim of publishing a volume which will set the course for further research, we are inviting papers from a wide chronological and thematic range, incorporating the methods and questions historians of other periods use, to consider these questions:
(1) The possibility of some demographic insight into singleness and the way it was distributed (widows, unmarried, divorced, orphan).
(2) The difference between the urban and rural environment.
(3) Gendered aspects of the issue.
(4) Social and economic drawbacks or incentives for single persons.
(5) Social networks and the possibility of a subculture of singles.
(6) Juridical consequences of singleness.
(7) Funerary commemoration and representation of singleness.
(8) The impact of Christianity.

The conference organizers welcome abstracts of about 300 words on ‘Singles and the Single Life in the Roman and Later Roman World’ based on analysis of literary, documentary, archaeological, and iconographic evidence. Papers should be 20 minutes in length, with 10 minutes of discussion time allowed after each individual paper, and should be read in English. We encourage junior researchers and recent PhD holders to apply as well.

Please submit your abstract by email to Prof. Dr. Christian Laes (christian.laes@uantwerpen.be) or Prof. Dr. Sabine R. Huebner (sabine.huebner@unibas.ch). Please include the full title of your abstract and a short biographical note on your affiliation and previous research. The deadline for proposals is 15 October 2014.
Αναρτήθηκε από Tsalampouni Ekaterini στις 9:21 μ.μ. Δεν υπάρχουν σχόλια: