James A. Colaiaco, "The Book of Job: From An Immoral To An Amoral God"
Αναρτήθηκε από Tsalampouni Ekaterini στις 10:59 π.μ. Δεν υπάρχουν σχόλια:

Marginalia: New Light from an Old Source: Cyril and Scripture

Abstract: The opening passage of tractate Avot and its claim that all of the rabbinic tradition goes back to the revelation to Moses at Sinai is frequently seen as the manifesto of rabbinic Judaism. In this paper I seek to challenge this widespread view by suggesting that Avot stems from one circle of rabbinic Judaism, which was related to Rabbi Eliezer or his followers, and it reflects specifically the ideology of that group. Indeed, a close reading of the opening passage of the Tosefta, tractate Eduyot, may suggest that the claim that all of the rabbinic tradition is rooted in Sinai was rejected by the “mainstream” of rabbinic circles in second century Palestine, that is, the rabbinic circles that produced the Mishnah and the Tosefta.

Elisheva Baumgarten, "Charitable like Abigail: The History of an Epitaph," 312-339

Abstract: This article traces the development of a narrative presenting the biblical figure of Abigail as charitable, an idea that is especially evident on early modern tombstones. The article documents different approaches to Abigail and argues that the connection between Abigail and charity originated only in medieval Europe and was a departure from earlier sources. During the Middle Ages, this narrative was introduced by medieval rabbis to justify accepting charity from female donors who contributed to the community without their husbands’ permission, a course of action that was forbidden by law. Subsequently, Abigail and charity became associated in much broader terms and this attribution appeared on early modern and modern tombstones in Germany. These changes are examined against the backdrop of Christian exegesis concerning Abigail and broad connections between the novel Jewish understandings and Christian exegesis are noted. The final part of the article summarizes these developments and discusses the value of locating changing biblical narratives for social historians and especially for scholars interested in the history of women. 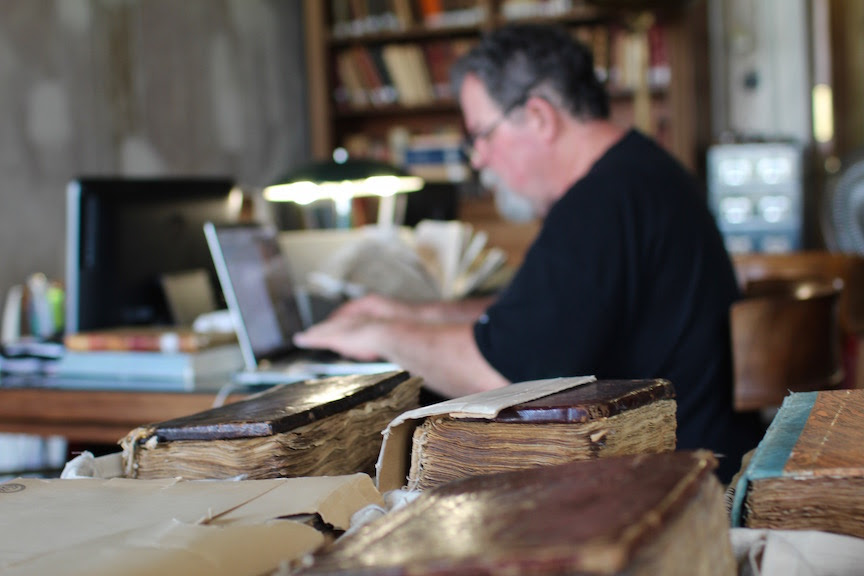